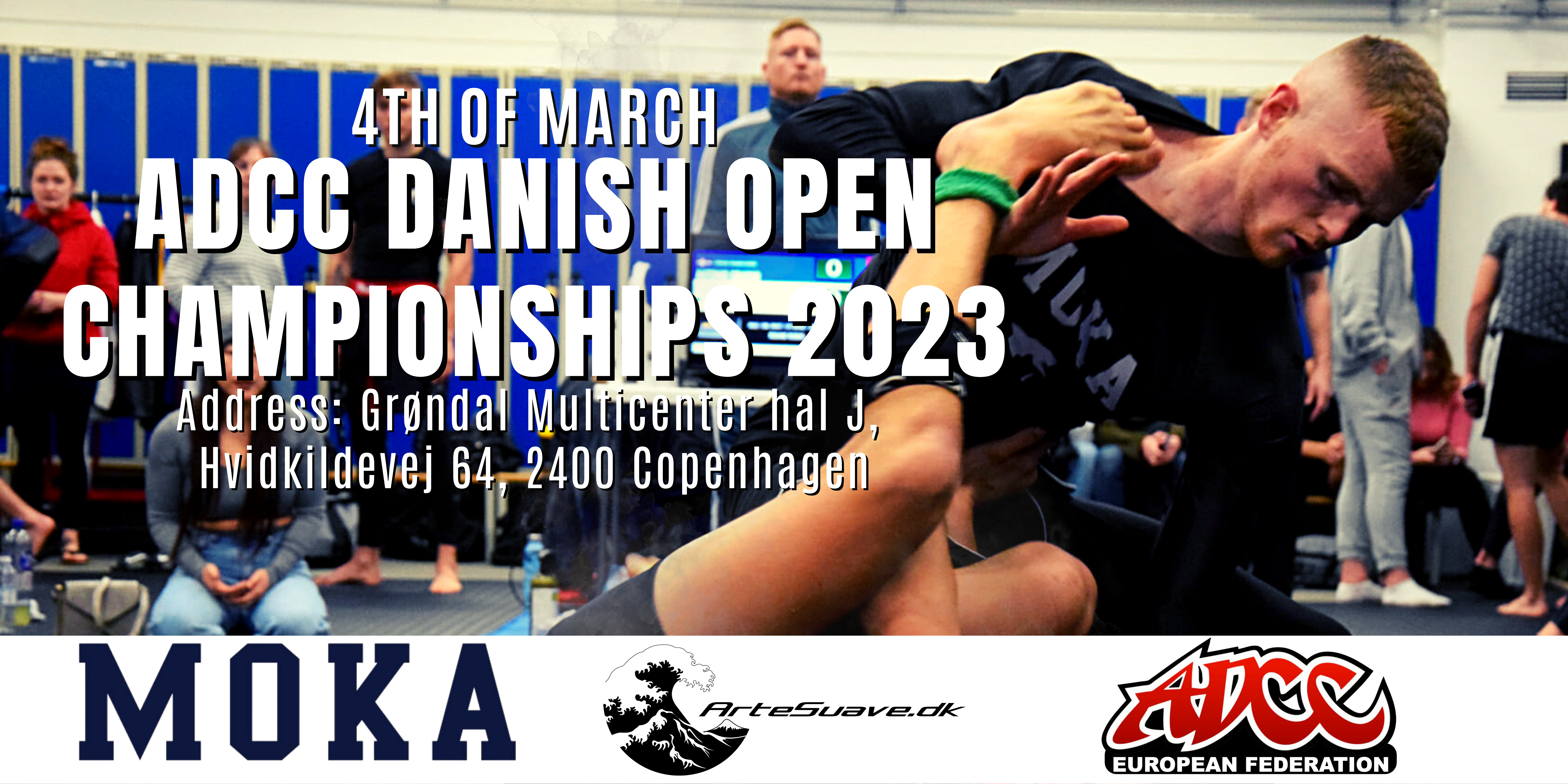 WE ARE LOOKING FOR NEW REFEREES FOR ADCC

As a referee, you will be paid as well as travel costs and food.

To be able to referee at ADCC, you must have taken an adcc referee course.

The deadline of registration is February 26

The doors open at weigh in.

Each position must be established for 3 seconds or more and being out of any danger of submission in order for points to be awarded!